We have all seen all the different types of display adapters that can be used to connect a desktop or even a laptop to an external monitor.  Some of us use them just to have a second or even third screen.  Others just want to have a larger screen.  But did you know there are different adapters?  So what is the best adapter to use and what are the differences?

The most widely known adapter is the VGA adapter.  This is the blue adapter that’s probably the most familiar and still the most widely used connector for monitor connections.  And that’s one of of its biggest pros. That means that may pieces of equipment still have these connectors and many users have the wires.  Almost all projectors and monitors still have a built-in VGA connector. The wires are easy to find and can be found in just about any store, fairly cheaply.  The cons of using VGA are these.  Signal can easily degrade depending on distance, thickness of the VGA wire, and even when connecting to a digital piece of equipment.  Since VGA is an analog signal, it does not convert to the newer digital stream that most new pieces of equipment use very well.  The biggest drawback to me is that VGA is just not as clear or have as sharp of a picture as other connectors.

The next adapter type is Display Port.  There are two different versions of this type: single layer and dual layer.  The biggest difference is that the dual layer is capable of a higher resolution.  Dual layer is capable of 2560×1600 which is a nice improvement of the 2048×1536 maximum resolution of VGA.  Other pros of DVI are that it can be used with either VGA or HDMI connectors to allow you to connect to devices that do not have the DVI connection.  This makes DVI a very versatile connector. The cons are that they are larger connectors and like VGA, cannot carry audio or data.  Finally they do not support as many colors as the newer adapters below.

The third connector type is HDMI.  The older standard of 1.4 brought many things to the table over DVI.  It is able to carry audio and data across the wire, supports a wide range of colors and video formats, and even supports 4K resolution.  Most modern equipment has this type of connector and it is very easy to add to desktops.  The cons are that there is no locking mechanism, it does not support very high aspect ratios, and cannot handle multiple streams at once.  The newer 2.0 version fixes all of that but the locking mechanism.

The final adapter type is Display Port.  This is probably the best connector due to the fact that it has the most pros.  The pros include: a locking mechanism, it can be converted to all other formats and adapters, it supports 4K resolution, is capable of audio and data transfer, multiple video streams, and large aspect ratios.  There really are no drawbacks that are worth mentioning when talking about connecting a computer to a monitor.  These connectors are easy to add to desktops and the wires are not expensive.  Overall a great choice when it comes to a display adapter.

So what are the best connectors to purchase? I suggest either HDMI, since everything new has it or Display Port since they are such great connectors.  But keep in mind that they are both digital connectors and you really will not see a difference in quality.  It just comes down to what connector type is available to you and which is easiest to use.  I hope this helps to shed some light on the differences between display adapters.

In a previous blog, I discussed upgrading to the XenDesktop/XenApp version 7.x product lines. On the XenDesktop side, I briefly discussed that the decision to upgrade is a no-brainer. Just do it. For version 7.6, I still hold to that statement. However, for XenApp, I said to be careful before jumping in. The reason for that was the loss of many features that we had in IMA and not under the new FMA architecture. XenApp 7.6 does a great job of closing that feature gap. With the release of 7.6, we get back these features:

This feature set includes most of what I had said was missing in the previous blog. There are still a few features missing in the FMA architecture. For instance, one feature I wish to have back is the ability to specify that a server be able to publish applications across different sets of servers. For example, I used to be able to publish an application on Servers 1 through 3 and then publish another application on servers 3 and 4. Or, I could have published an application across a group of servers and then exclude some of those servers when publishing another application. We cannot do anything similar to that in XenApp 7.x. At the moment, you can put a server in one group only and all published applications are across all servers in that group. If you have multiple groups of servers, it is not possible to create just one published application across some or all the servers in different groups. Each group would have its own set of published applications.

We do get a lot of new features in the release of XenDesktop/XenApp 7.6. There are new features that have to do with hosting, provisioning, and more. However, I am focusing specifically on the XenApp side. New XenApp features since 7.5 include:

While focusing on the new, let’s not lose sight of the other advantages of XenApp 7.x:

So, the question remains: Upgrade or not? In my previous blog, I was more in the ‘not’ zone. With XenApp 7.6, I am now in the ‘maybe’ zone. If your XenApp 6.5 farm is working fine and you have no pressing reason to upgrade, then why fix what is not broken. If you want to work towards moving off XenApp 6.5 and can bring up new servers without touching the old, you can run both farms side-by-side. You can utilize Storefront or even Web Interface to make it seamless to the users.

Keep in mind that I am not saying that XenApp 7.x is a bad product. It is not. If you are building a new farm then you definitely should be going to XenApp 7.6. I am just talking about the upgrade decision. I believe that XenApp 6.5 is a great product and should not be dropped because a new version of XenApp is out. I am a consultant. It would be in my interest for my clients to upgrade their environments. However, I also work at being a trusted advisor for my clients and would not have them perform an upgrade for the sake of going to the latest and greatest.

What do you think? I’m always interested in hearing about your experiences with Citrix XenApp. Please post your comments or questions below. You can also reach me directly by email. 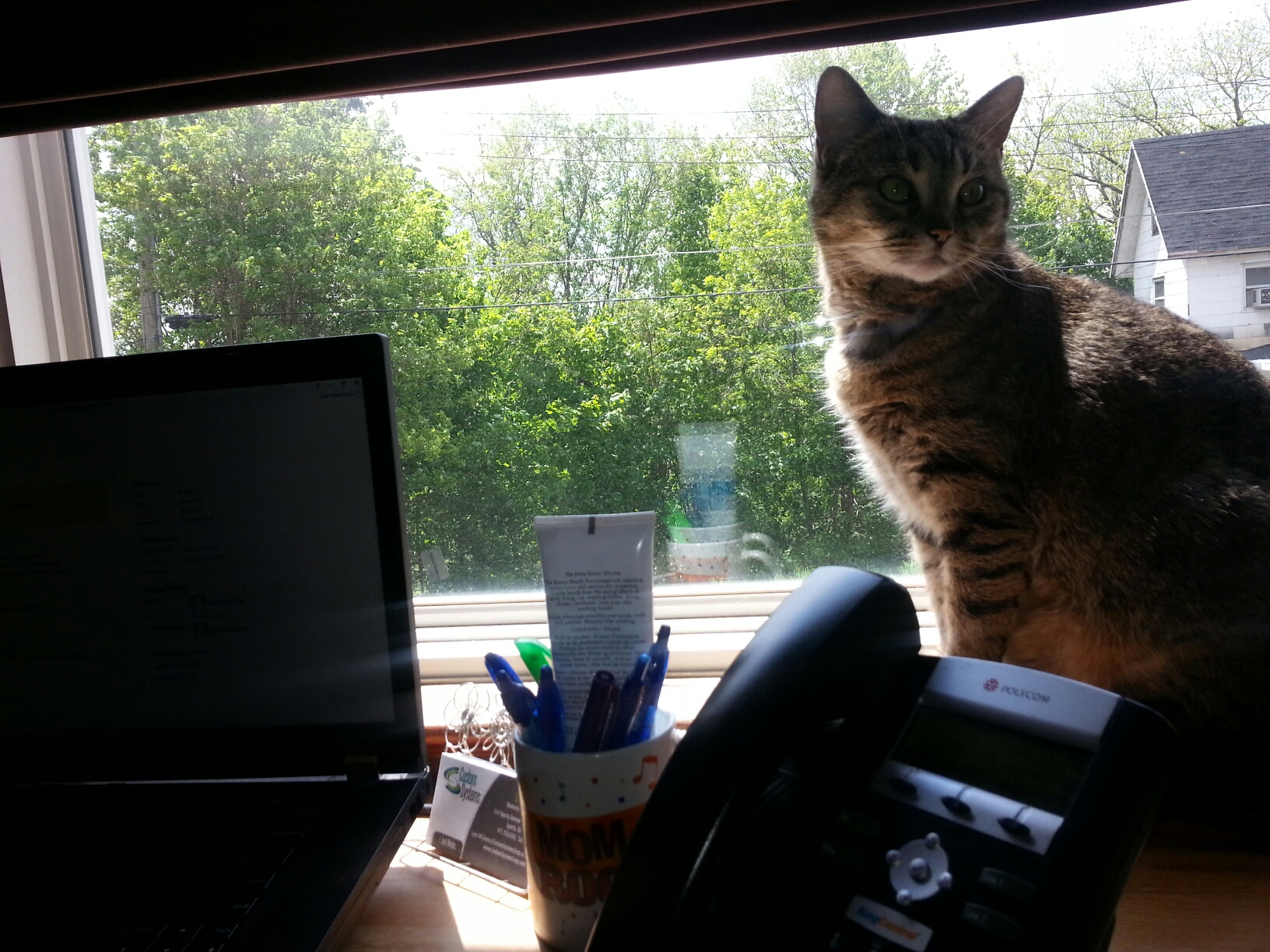 I’m sitting at my desk this morning watching the snow fall, for what seems like the thousandth time over this very long winter. The reaction to the snow from friends on Facebook today is a mix of excitement and disappointment. Most are understandably anxious at the thought of having to head out to brave the icy northern New Jersey roads to get to work. I am one of the fortunate, tapping away from the warmth and comfort of my home office. Or as my family likes to call it, the living room. No loss of productivity for me today. And thanks to technology, no time wasted on a long, scary commute. This is true for me on a daily basis. But I also know that working from home is not without its challenges. A relative newbie to this remote-access world, I’ve learned some valuable lessons.

Of course, never stop learning and improving your situation. I could tell you about how quickly my kids learned to stop speaking when the office phone rings. Or how I always win the battle for the WiFi signal on a snow/vacation day. You could help me figure out how to keep the cat off my desk. Maybe another time. I will tell you that one more blessing/curse to working from home means that while I was able to get an early start this morning, I now have time to shovel once the snow finally stops. At least that fitness band can’t complain.

What have you learned working from home? Share your tips and lessons below. Also, if you’re interested in learning more about how to virtualize your workforce the way Custom Systems has, we’d love to hear from you! 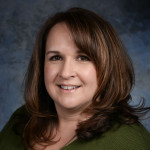